Oral surgeon Dr. Andrew Glenn was raised in Lincoln, Nebraska where he attended the University of Nebraska and received his DDS in 1999. He then completed a six year residency at the University of Missouri – Kansas City, where he received an MD in 2003 and completed his general surgery internship at Truman Medical Center in 2004.

Dr. Glenn is involved in numerous professional local, state, as well as national dental and medical societies. He works part time in the Surgical Specialties department at University of Nebraska Medical Center’s College of Dentistry, and regularly attends scientific and educational meetings in his field.

Dr. Andrew Glenn is a board certified oral maxillofacial surgeon practicing in Lincoln, Nebraska. He combines an exceptional surgical ability with a sincere interest in providing the best in patient care. He and his team are committed to making your experience with them as comfortable as possible. 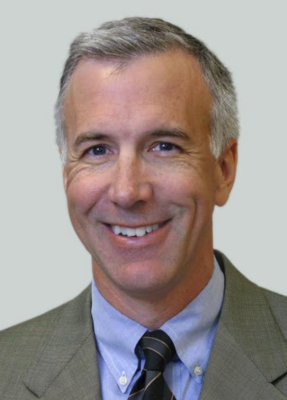 Dr. Bavitz is Professor and Chair of the Department of Surgical Specialties at the University Nebraska Medical Center College of Dentistry. He has been practicing oral and maxillofacial surgery in Lincoln since 1988, joining Dr. Glenn in 2020. He is a 1984 graduate of the University of Pennsylvania school of Dental Medicine, completed his oral/maxillofacial surgery residency in Pittsburgh in 1988, and became Board Certified by the American Board of Oral/Maxillofacial Surgery in 1990. He is past president of both the Lincoln District Dental Society and the Nebraska Society of Oral and Maxillofacial Surgeons, a fellow in the American College of Dentists, and currently is editor of Practical Reviews in Oral and Maxillofacial Surgery. He has given over 100 lectures to practicing dentists throughout the country on advanced anesthesia, oral surgery, bone grafting and implants, published ~ 25 papers, owns a United States Patent on a dental implant aligning device and has provided care at St Elizabeth Hospital and the VA Medical Center in Lincoln for over 30 years.

Besides practicing and teaching oral/maxillofacial surgery, he enjoys running, golf, big red football and wines, and spending time with his family. 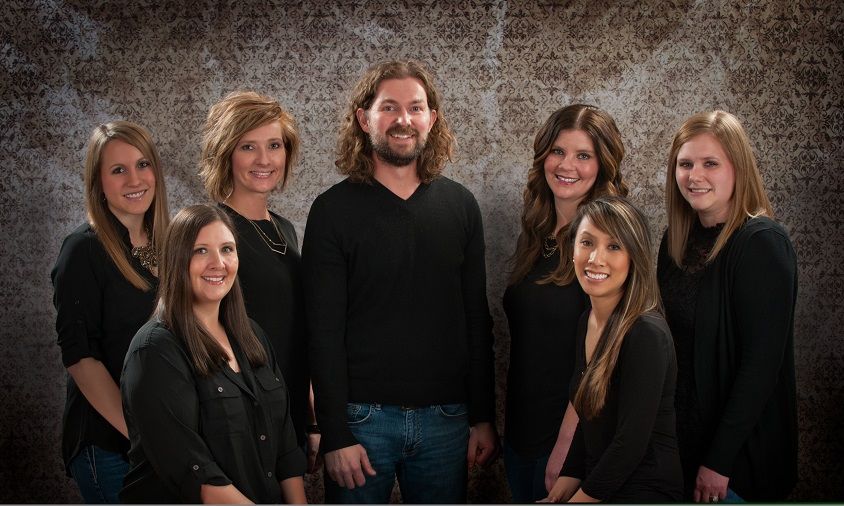 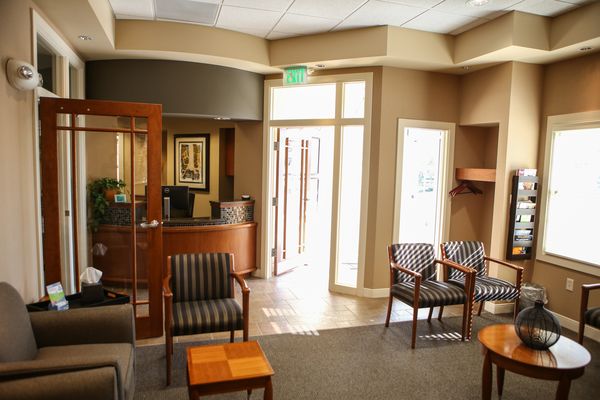 Our Administrative Personnel are informed and well-versed in health and insurance policies. Please feel free to call them at (402) 421-3401 with any questions or concerns that you may have.

My anxiety has been through the roof the past 3 weeks but I would have never imagined it could be so easy. Thank you Dr Glenn! He has made the whole experience amazing! If you are looking for a knowledgable, caring and talented surgeon, look no further! Dr. Andrew Glenn is awesome! I have never been a fan of the dentist's office!!!
Wanda Moses
June 2016

*Disclaimer: results are not guaranteed, may not be permanent, and can vary per individual. Some images are of models, not actual patients.